Are Warts Harmful For Your Body? 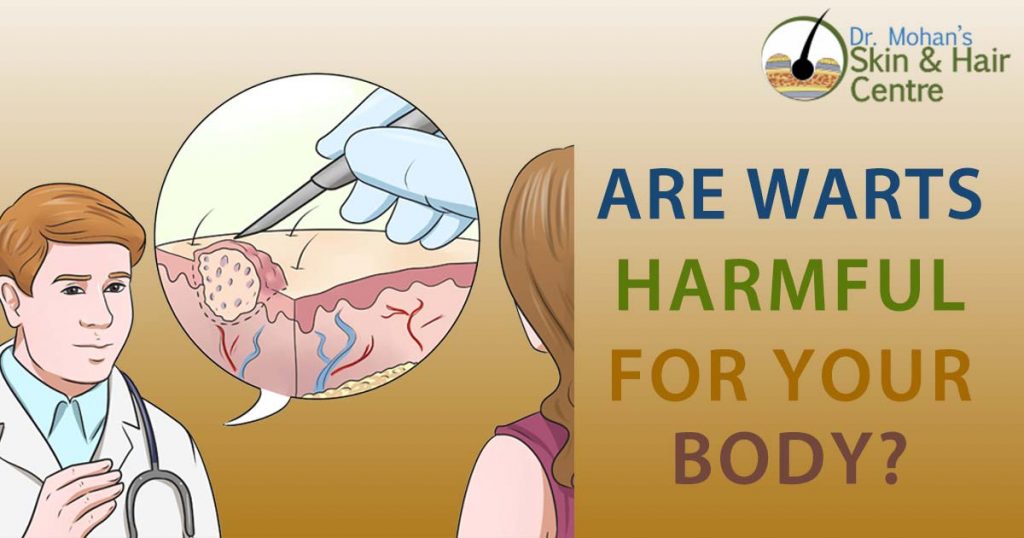 Warts are the benign tumors that can be occurred in any age. Sometimes, warts give discomfort to the sufferer .this may also indicate some health problems. If you are suffering from the wart problem, you consult the best dermatologist in Phagwara for the best and ultimate warts removal treatment in India. Wart has the same resemblance as a small nodule. HPV is the causing agent of the warts problem. Warts commonly occur through the transmission methods like household and sexes. Warts have commonly occurred due to the deficiencies in the human body.

What are the various risks of warts?

Most of the warts are disappeared without any treatment. The reason is that your immune system has a capacity to cope up with the manifestation of the HPV virus. But the virus is not to get rid of the body. It is still in your body. It has appeared as the new wart in the later stages of the life. Warts are the communicable diseases. It can spread from person to person.

There are some warts that don’t give any discomfort to the sufferer but have hidden threat to the health of the person. Some of the examples are given below: