What Are The Various Treatments To Cure The Wart? 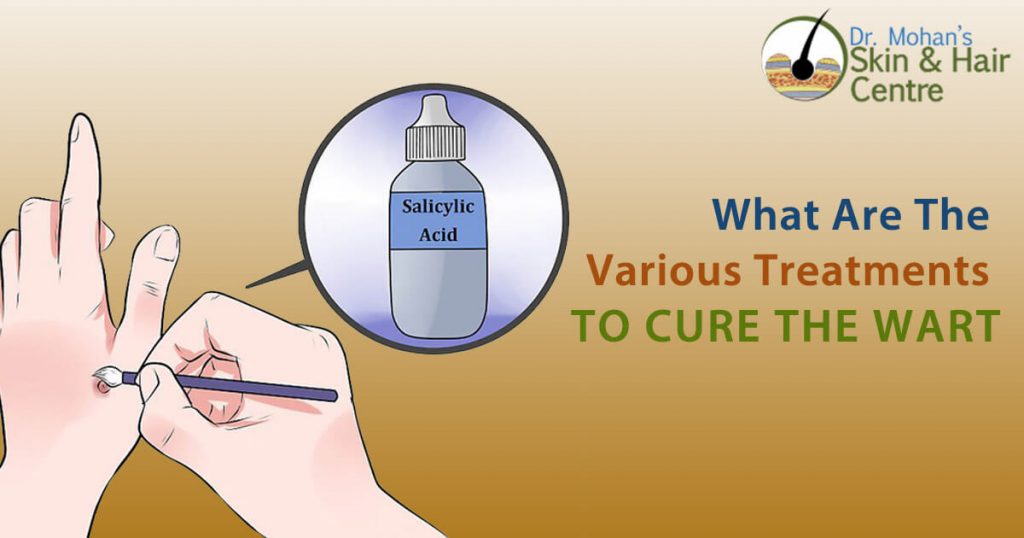 What are warts, and what causes them?

A wart is the skin disease that is caused by the different types of the virus called HPV. This affects the top layer of the skin. Then it is entered in the broken skin. The virus affects the top layer of the skin and forms the wart. There are some warts that go away within the months or years. Warts can occur in any part of the body. Most of the common warts grow on the hands. There is one wart that grows on the sole of the feet.

Warts have commonly happened when there is direct contact with Papillomavirus. Firstly, wart infects one part of the body. When you touch the wart and then again touch any other part of the body. Then it is also spread on that part also. It is also spread to another person by sharing towels, razors etc. once you suffer from the wart problem, then it takes months to solve this issue.

What are the symptoms?

How are warts treated?

There are numbers of the treatment for curing the wart: