Effects of Hair fall and tips to get rid of it 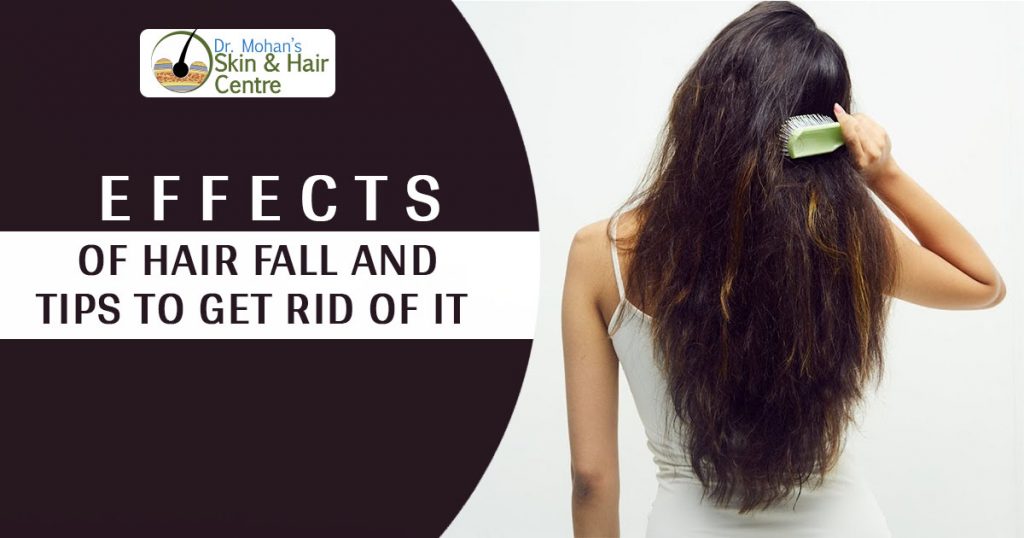 Hair loss is something that not only affects our appearance but also influences our psyche. With aging comes the battle with various age-related diseases and hair loss is not an exception. The condition can be seen in both men and women in the young as well as the old generation. It is not a surprise that the increase in the number of hair loss cases has led to an increase in the number of transplant cases. Hair transplant is being increasingly employed by the patients for reviving their lost hair. It is one of the most popular hair loss treatments. In this post, we intend to clarify the facts about the problems which the hair loss patients face.

Seeing a receding hairline or nearly bald head instead of abundant hair makes the patient upset about his appearance. Change in hair density and hair loss can drastically alter the appearance of the person. A balding person seems to be aged and looks far from appealing.

If we do not consider ourselves to be physically appealing, then we face a loss in self-confidence as well. That is exactly the reason why people with hair loss see a dip in their confidence and self-esteem.

Women want to look eternally beautiful and their appearance takes a setback when they face hair loss. It is especially true for women, who stay in countries that place a high emphasis on youthful appearance and attractiveness.

A balding person not only feels low in confidence but also feels embarrassed while talking with the opposite sex. This stems from the feeling that they are no longer attractive and desirable, especially to the opposite sex. Some people ridicule people with hair loss and they become an object of humor and scorn for many people.

It is natural for people suffering from hair loss to feel jealous of people who have abundant hair growth.

People who are in the show business are likely to be the hardest sufferers when they face hair loss. Their professional success and financial benefits depend on how they look. It becomes difficult for them to cope with the change in their appearance. Slowly they start avoiding social events and socializing with friends. This can make way for depression in many cases.