What are the Various Treatments for the Vitiligo? 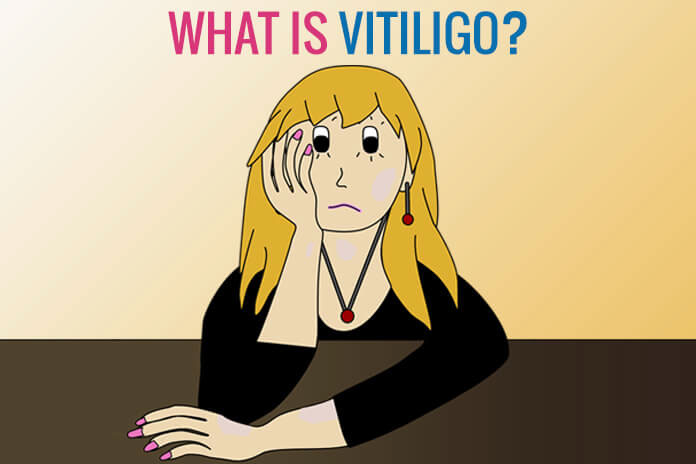 Vitiligo is the constant epidermis problem which can be best demonstrated with the de-pigmentation of the epidermis. This disease is caused by the reduction of the melanocytes. Melanocytes are the tissues that are responsible for the epidermis skin tones. Vitiligo is commonly found in those patients who have the hypothyroid circumstances. There are around 1% of the people who are suffered from the vitiligo problem. You can consult the best dermatologist in India for the best vitiligo treatment in India.

What are the various misconceptions about the Vitiligo skin problem?

There are numbers of the misconceptions that are prevailing about the vitiligo. This is the skin condition in which person loses the skin pigmentation and also develops the white patches. These are having harmful effects on the individual and non-contagious in nature.

The World Vitiligo day is organized on June 25; this is an initiative to create the global awareness about the vitiligo. This is a frequent and disfiguring skin disease that has the negative psychological impact on the patients.

The Relationship between the Leprosy and Vitiligo:

There are some people who believe that vitiligo is the hereditary disease but it is not the hereditary disease. Most of the people often confuse with the term Leprosy. Leprosy is commonly known as Kushtarog. While the vitiligo is commonly known as Shwetakushta’. This is the condition in which your immune system destroys the melanocytes in the skin. This has nothing to do with leprosy. The main thing that the people must be aware of this that this is a skin condition that can be treated by the best dermatologist in India but this cannot be spread out with the physical contact. 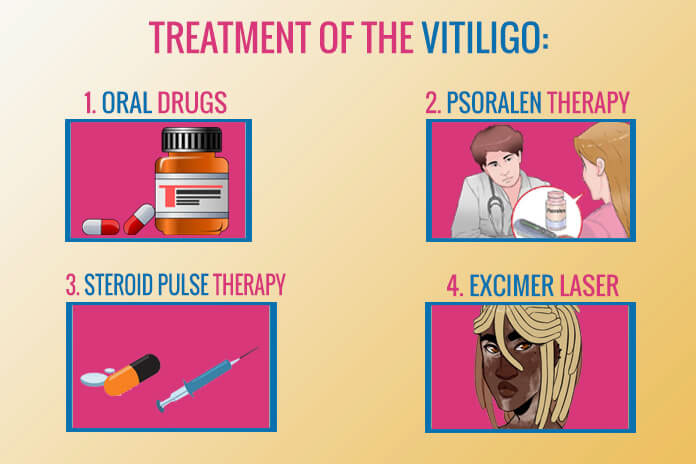 Treatment of the vitiligo:

Vitiligo can be treated with the numbers of the methods:
Oral drugs
Psoralen therapy
steroid pulse therapy
Application of the lotion, narrow-band ultra-violet radiation, and excimer laser.

Surgical treatment is performed for those patients who white patches are not spread over for the last year. Once the disease is stabilized, then the surgical procedures can be performed. For the smaller areas, a dermatologist uses the punch grafting and suction blister grafting. For the large areas, autologous non-cultured melanocytes methods are used.

Leaving the above mentioned complicated techniques, natural ways are the most effective treatment for the vitiligo. In this, the dermatologist uses the natural creams, cosmetics, and oils etc. these products should be used on the regular basis. This process doesn’t involve any kind of the surgery. Oils and creams are directly applied to the affected area of the skin.