The Mystery of Vitiligo & Garlic: Could This Be A Stepping Stone To Eliminate the Skin Disorder? 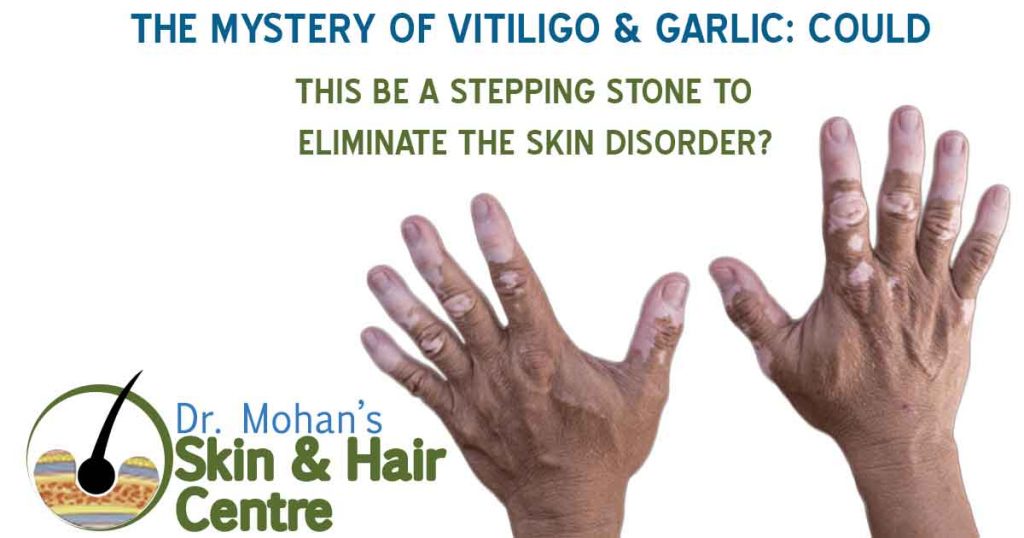 Vitiligo affects people regardless of their colour, ethnicity, nationality or beliefs. The skin condition is common in all age groups including children. Vitiligo is believed to be an autoimmune disorder but its exact cause is unknown. It is generally defined as a condition where white patches develop on the skin. This occurs when the melanocyte cells die or cease to function as they ought to.

Apart from being triggered by the autoimmune system, the depigmentation condition can also arise due to genetics, infections, harmful exposures among others. In a bid to fight off or cure vitiligo, the search led us to something new- GARLIC!. 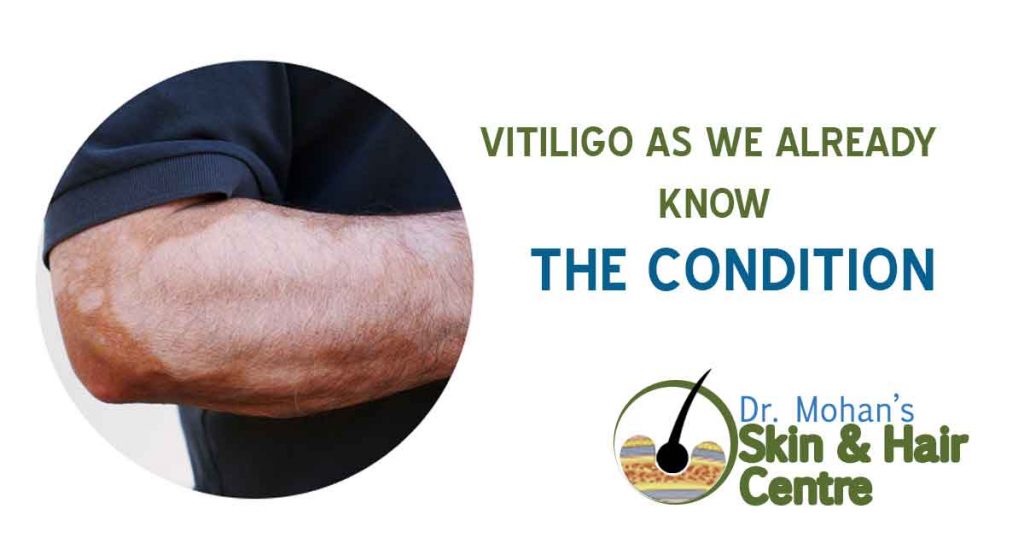 Vitiligo as We Already Know the Condition

Vitiligo is generally categorised under two types- segmental and nonsegmental. A dermatologist is able to identify a particular type of vitiligo depending on its location and how wide it has spread. In most cases, vitiligo begins in the form of small patches, but with time, the patches enlarge and may also spread to other regions.

It is more prevalent near the lips, elbows, eyes, hands, genitalia or it may invade almost the entire body. Studies indicate that vitiligo may be related to several causes such as; autoimmune, inflammatory neurological, infectious causes, and genetics.

There is no direct cure for vitiligo, except a number of treatment approaches such as 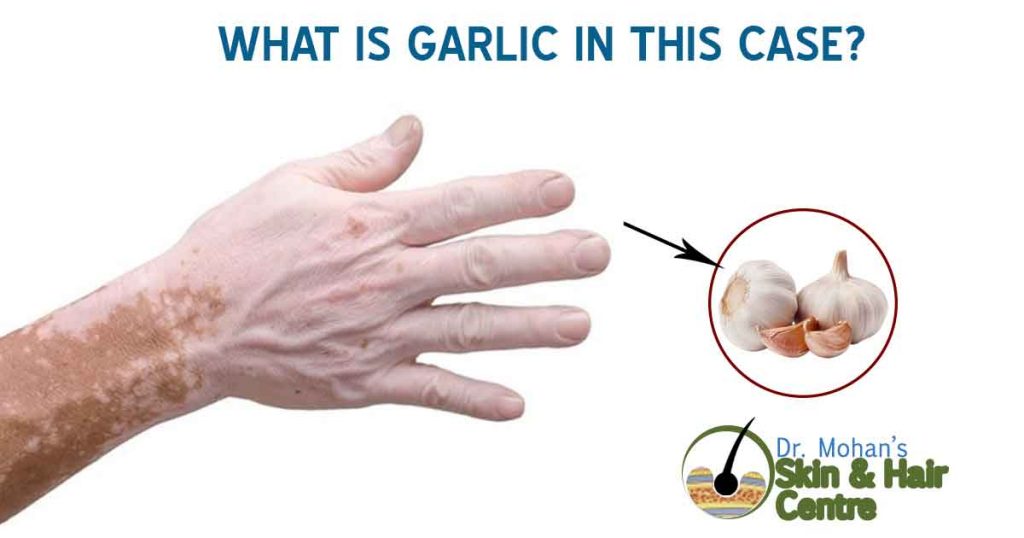 What is Garlic in This Case?

Garlic is highly praised for its medicinal properties and overall benefits. In the medical sphere, garlic is commonly recommended in case a patient has a weak immune system or a chronic condition. It is so because garlic contains unquestionable antimicrobial properties.

Allicin is the actual active substance in garlic, which deals with a number of pathogens, most especially fungi. Allicin also preserves the beneficial flora and fauna of your intestinal tract, something which several pharmaceutical-based antimicrobials fail to do. In addition, garlic also contains compounds that prompt the intestines and the liver to function better. This helps them combat any infection in the body. It should be noted that garlic is best when raw or unprocessed, but can also be taken in non-odorous capsules or as concentrated oil. 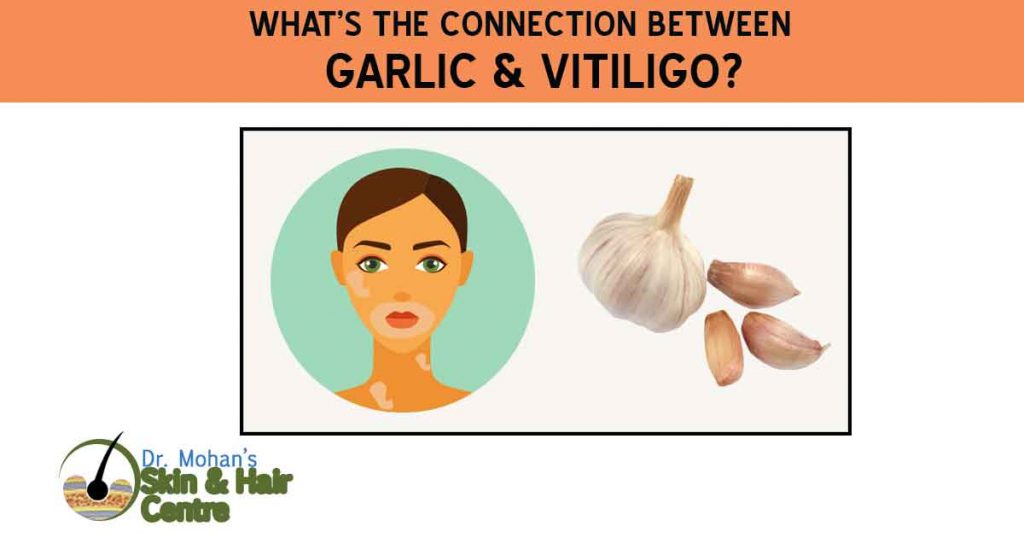 What’s the Connection Between Garlic & Vitiligo?

Since garlic is known for its immunity-stimulating impact and it can also be beneficial to vitiligo patients. This is most especially in case your vitiligo is triggered by an autoimmune disorder or an infection.

Apply garlic juice or oil directly on the white patches (vitiligo), but a patient should be careful in case he or she has cuts or wounds. Also, use the garlic juice or oil in moderate amounts and the best way is consulting a dermatologist before embarking on garlic supplements to treat vitiligo. Raw garlic may have temporary effects on the skin, whereas the garlic supplements may harm your health in case unprofessionally used.